The Dow Jones news today focuses on a new bear market for oil prices. Dow Jones futures are up just two points ahead of trading as low oil prices drag down the energy sector. 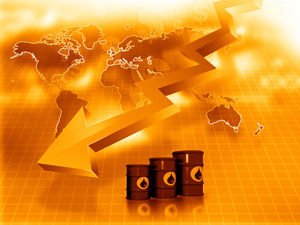