In Dow Jones news today, stock prices climbed ahead of the Blue Apron IPO, one of the most anticipated public offerings since Snap Inc. (NYSE: SNAP). 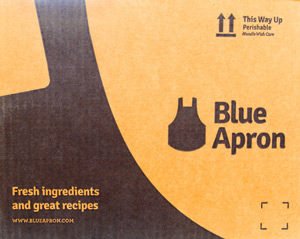 Up Next: 10 Biggest Penny Stock Gainers to Watch in July 2017