The Dow Jones today looks to start the week higher as investors anticipate a busy week of earnings reports and other economic data. The Nasdaq hit an all-time high of 7,175 in Monday pre-market trading while Asian stock exchanges were up more than 1% on the day.

With markets on the rise, savvy investors are keeping a close eye on any warning signs that the economy could be overheating. And Money Morning Liquidity Specialist Lee Adler may have found one… 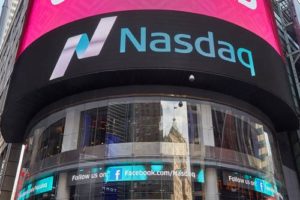