One of the most anticipated earnings reports this week is Facebook Inc. (Nasdaq: FB), which is scheduled to report tomorrow (April 25) after market close. While many investors are steering clear of the stock following the company's recent scandals, the Money Morning team has identified a unique profit play for the stock - one that could net a triple-digit gain. Check out our trade strategy here...

The threat of a trade war between the United States and China continues to generate headlines around the globe. But there's an important thing that many investors are missing... and that's how to profit from a trade war. This morning, Money Morning Economist Garrett Baldwin explains the danger of "political noise" to your portfolio and gives you a red-hot stock to buy that will profit regardless of the tariff threat sweeping the markets today. Read more right here. 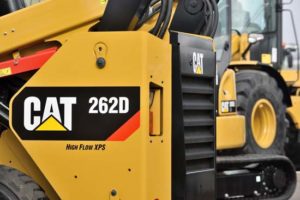