Stock market news today, August 13, 2014: U.S. stocks were in the red on Tuesday as concerns about the European markets affected investor sentiment. Geopolitical hot spots in Ukraine and in the Middle East have led to an increased emphasis on reducing exposure to risk.

In positive news for the U.S. government, the U.S. Department of the Treasury said that the nation's budget deficit is 24% narrower this year than it was a year ago as a stronger economy helps revenue advance almost seven times faster than spending. Despite the high-fives around Capitol Hill, the United States is still more than $17 trillion in debt. 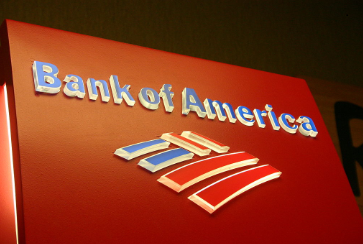