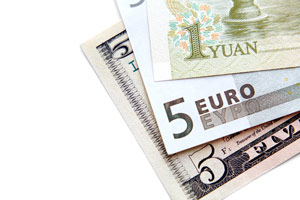 Yesterday, the Dow and the S&P 500 both closed at record highs following strong performances in the energy sector.

Watch for the market's attention today to shift to an update on the Kansas City Fed Manufacturing Index. Regional indexes provide insight into the expansion of U.S. manufacturing, a lynchpin of economic growth.

Money Morning Tip of the Day: Billionaire activist investor Bill Ackman had a profitable 2014. Seven notable stocks in which he owns a large stake absolutely crushed the S&P 500, despite the index's 44 record highs and nearly 11% gain. But there's a way regular, everyday investors can piggyback on the profits that Ackman and other activist investors raked in this year. Here's how…
Join the conversation. Click here to jump to comments…