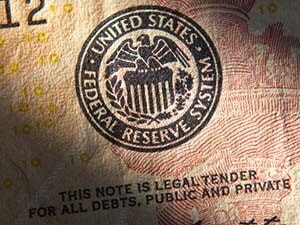 Futures for the Dow Jones Industrial Average today (Tuesday, Sept. 15) forecast a 2-point decline as investors look toward this week's critical FOMC meeting. This week, the central bank will decide whether to raise interest rates for the first time since 2006. In Europe, the key ZEW survey indicated a possible slowdown in Germany's economy, the largest in Europe. Meanwhile, the Shanghai Composite slipped again by 3.5%.

On Monday, the Dow slipped roughly 62 points as traders anticipate that the U.S. Federal Reserve will not raise interest rates during this week's FOMC meeting. Here's a breakdown of what to expect from the central bank's two-day assembly on Wednesday and Thursday (Sept. 16-17).