In Dow Jones news today, stock prices climbed despite a lukewarm May jobs report from the U.S. Labor Department.

This Could Make Big Oil Obsolete: One gallon of this new fuel could produce enough energy to power a car for 42,325 miles. Read more… 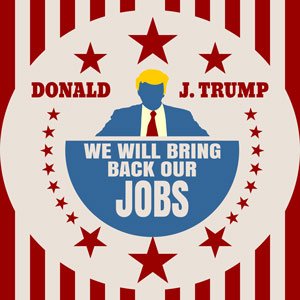 Up Next: Essential Guide to Buying Gold & Silver