The Dow Jones Industrial Average is going to open at another record high today after Japanese Prime Minister Shinzo Abe won re-election over the weekend.

Dow Jones futures are up 20 points as Abe's election sets the path for even more stimulus activity in the world's third-largest economy. The Nikkei hit a two-decade high in the wake of Abe's re-election.

But as the bull market rages on, investors are wondering if it's still possible to find "huge winners" in today's market. It absolutely is - here's how to do it... 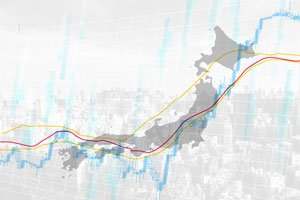 Life-Changing Profits: This investing strategy has racked up 35 triple-digit wins so far this year - and 50 in the last 12 months. To learn how to get in position for the next one, click here now...

Drone Sales Could Quadruple, Here's How to Profit

Maximize Your Retirement: Participating in a 401(k) plan puts you ahead of most Americans. But these overlooked benefits offer a game-changing shot in the arm for your nest egg. Read more...