Investors are optimistic about the Dow Jones today following the Senate's passage of the largest overhaul of the American tax code in 30 years.

Dow Futures are up 246 points this morning after every Republican senator except for Bob Corker, of Tennessee, voted in favor of the reform bill. But not every investor is optimistic. Here's the truth about the Senate's tax bill you can't afford to miss… 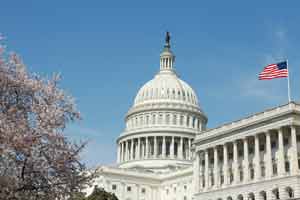