The Dow Jones today is set to hit record highs on headlines that Senate Republicans have secured the votes of two holdout members on the tax reform bill.

Dow futures are up 159 points this morning as investors cheer on the success of President Donald Trump's tax reform bill. If you're looking for a safe investment showing triple-digit gains by 2020, read this…

TRADE OPPORTUNITY: The Night Trader's Account Is Up 94% Today… 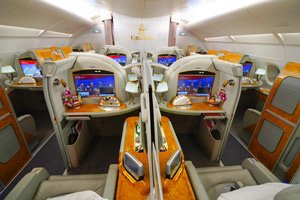