The Dow Jones today is set to continue its pushback toward record territory as investors reenter the market after this month's correction. While volatility remains high, we think there's plenty of profit potential in this market for the prepared investor… 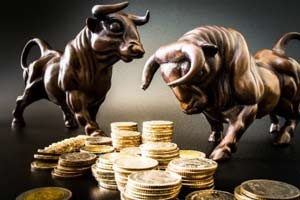