Lower rates of inflation are taking many investors by surprise. However, we're using the sudden reprieve to position our portfolios for one of 2018's most exciting profit plays in gold... 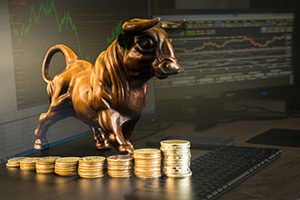