The Dow Jones news today centers around another busy day of earnings reports and updates on economic activity from the U.S. Federal Reserve. 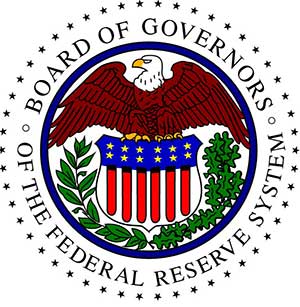 Must See: This Great Depression-era "program" could be worth $68,870 or more to the average American. Read more...