The Dow Jones news today is highlighted by a new round of earnings reports and updates on the global energy front.

It's Simple - and Incredibly Profitable: This two-step investing strategy has uncovered more than 400 double- and triple-digit peak-gain winners. The next one's coming up soon - don't miss it. Learn more... 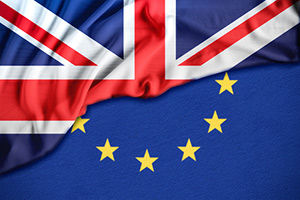 Up Next: Why One of Trump's Boldest Economic Promises Will Be Delayed Till 2018