DJIA Today, Sept. 16, 2014: The Dow Jones Industrial Average rose Tuesday after investors took a hard look at language used by the U.S. Federal Reserve and expect the central bank to be less hawkish on interest rates in the near term.

This morning, the Federal Open Market Committee kicked off a two-day meeting, where the central bank will be under intensive scrutiny from investors to determine what action Fed Chairwoman Janet Yellen and her team will take on interest rates in the next nine months.

Here's a breakdown of the other top stories from the stock market today: 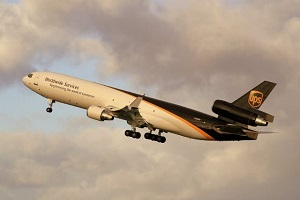