Good morning! For May 8, 2015, here is your top market news, including stock futures today, earnings reports, pre-market movers, and stocks to watch ...

Stock futures today popped after the April jobs report came out this morning. The Dow is soaring more than 150 points in pre-market trading (compared to 50 points before the report).

The DJIA Index jumped 82 points on Thursday, fueled by a rally in tech stocks and a downturn in global interest rates. Yesterday, weekly jobless claims slipped to their lowest level in 15 years, creating even more anticipation for today's monthly employment report... 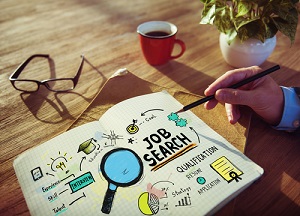