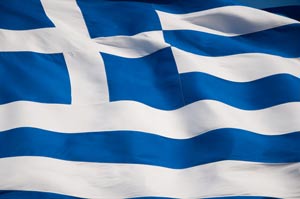 On Thursday, the DJIA gained 180 points and the Nasdaq hit a 15-year high as traders showed some optimism over Greece and cheered news that the U.S. Federal Reserve will wait until later this year to raise interest rates.

All 30 Dow Jones components rose Thursday as investors were optimistic on news the Federal Reserve will delay raising rates until later this year. News of potential economic reform in Greece also added a boost to confidence. Greek Finance Minister Yanis Varoufakis pitched a handful of new reform proposals to creditors this afternoon in a meeting in Luxembourg.