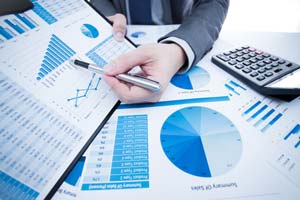 But the big news is today's major profit opportunity...