The Dow Jones today is up 22 points this morning following the index's first two-week losing streak since August. The big market news comes out of Washington, as investors weigh Republicans' ongoing efforts to pass tax reform. 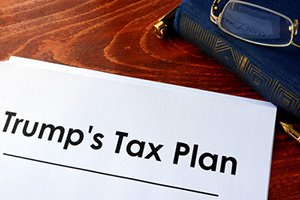 Life-Changing Profits: This investing strategy has racked up 46 triple-digit wins so far this year - and 59 in the last 12 months. To learn how to get in position for the next one, click here now...

My First time to read Money Morning .. was very interesting,
Please sign me up for regular newsletter. Thanks