Driving the Dow Jones today is President Donald Trump's announcement yesterday that Republicans had reached an agreement on the tax reform bill, and it could see a final vote by next week.

Dow futures are up 28 points this morning as markets expect Republicans to pass the tax reform bill by Christmas Day. But if you're looking for where the real money is, forget about "trickle-down" tax cuts, and read this… 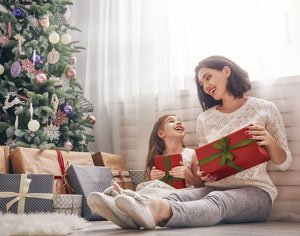