The Dow Jones today is looking to rebound with a 127-point gain in pre-market hours. The markets topped 26,000 on Tuesday only to give up a 283-point gain and finish the day lower.

Dow futures are up 104 points this morning, with the U.S. Federal Reserve in focus today, as three members of the central bank prepare to give speeches on the U.S. economy and monetary policy. 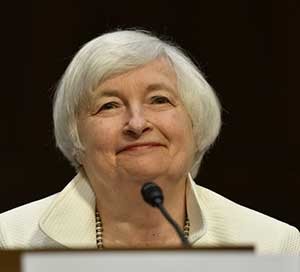