The Dow Jones news today will focus on political developments, as President Trump nominates a new FBI director ahead of former FBI Director James Comey's testimony tomorrow. In other stock market news, the United Kingdom will hold parliamentary elections tomorrow, which could affect the speed of Brexit.

The Biggest IPO of the Year: A highly anticipated IPO will happen any day now, and analysts are projecting a massive 254% gain right off the bat for private investors. But you must hurry. Read more... 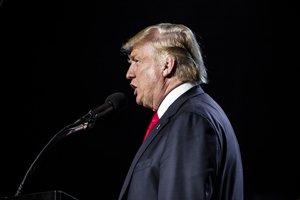