Stock market news today, August 14, 2014: Dow Jones futures were up 17 points (0.10%) this morning (Thursday) following U.S. stocks' rally in the last trading session. Nasdaq 100 futures and S&P 500 futures were also both in the green. Yesterday, the S&P 500 Index saw a strong afternoon of trading, with all 10 of its sector indexes making gains. The index is now roughly 2% below its all-time high registered back in July.

But it wasn't all good stock market news - reduced consumer spending figures for July had an adverse effect on retail, and Brent oil prices jumped back from their 13-month low.

Here's a roundup of the top stories in stock market news today: 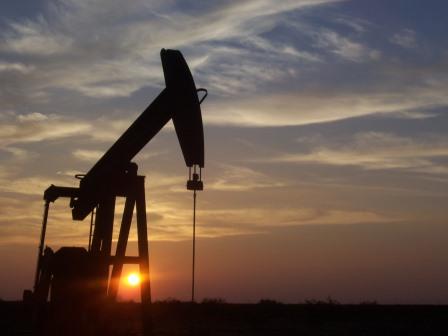 Sign up with Money Morning - it's free! - to keep reading about Cisco's post-market slip and new round of layoffs, a new strategy from Comcast, today's economic calendar, and more...