Buckle up, because oil-price volatility is front and center for the Dow Jones Industrial Average today. Futures forecast a small decline in early morning hours, but indices in Europe and Asia slumped again as global demand concerns weighed on investor sentiment. However, that's just a small part of what traders are chatting about this morning. Let's jump into top stock market news, stocks to watch, and economic calendar for Feb. 23, 2016.

Futures for the Dow Jones Industrial Average indicated a 12-point decline at open as WTI oil prices slipped due to a potential glut of supply pouring out of Iran. With energy prices driving the market, expect traders to keep a close eye on a speech by Saudi Oil Minister Ali al-Naimi, who will be attending the CERAWeek energy conference in Houston today. 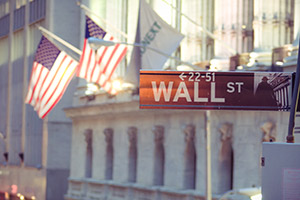 Here's a breakdown of what else is pushing the Dow…