The Dow Jones today is projecting a 14-point drop in premarket trading, but we still know some of the best investing opportunities others are missing...

Stocks are flat today as investors appear prepared to take some profits off the table after a two-day rally. Markets have been on a run after Hurricane Irma turned out to be less destructive than many analysts had expected. 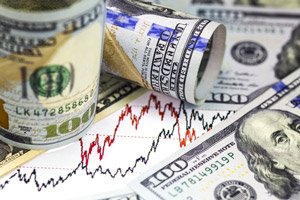