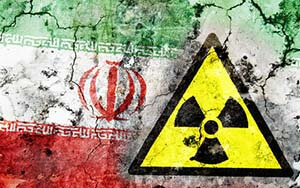 On Tuesday, the Dow Jones Industrial Average added 75 points, fueled by a rally in healthcare and energy stocks. Oil prices were on the rise as concerns about the potential impact of a deal to lift economic sanctions on Iran abated after traders recognized the amount of time it would require before the nation is able to bring its sector back to full capacity. (Editor's Note: Here's a complete breakdown of the Iran deal and its effect on oil prices.)