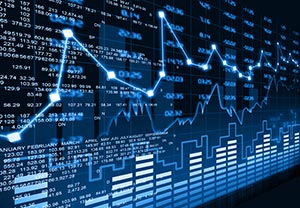 The Dow Jones Industrial Average today (Monday) fell 177 points as tech stocks continued to slump and oil prices cratered again on concerns of a global economic downturn. Financial stocks slumped on concerns that the U.S. Federal Reserve will not raise interest rates in the coming months and global exposure to rising debt levels.

On the economic front, the Labor Markets Conditions Index registered a 0.4 for the month of January, another sign that the U.S. employment sector has gotten softer. It was the lowest reading since the spring of 2015 and a decline from 2.3 in December. The little-known index - created at the recommendation of Janet Yellen - tracks 19 different indicators and offers the Federal Reserve a deeper dive into U.S. hiring trends.

Many investors fear we're headed for a stock market crash, correction, or bear market. Here's what our team of Money Morning experts predict will happen in 2016...