U.S. stock futures for Friday, July 31 forecast an 11-point decline for the Dow Jones Industrial Average as traders continue to gauge the U.S. Federal Reserve's decision to maintain record-low interest rates and the second-quarter GDP report. Chinese stocks were down this morning as volatility continues to hit the nation's markets. Meanwhile, a decline in oil prices is pulling down 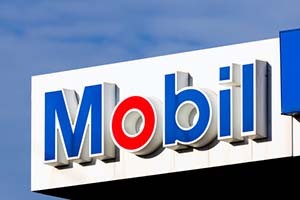 Yesterday, the Dow Jones Industrial Average was down five points as investors were mixed over the U.S. Commerce Department's announcement that the economy grew at a modest 2.3% in the second quarter of 2015. Investors also appeared underwhelmed by June-ending earnings reports.